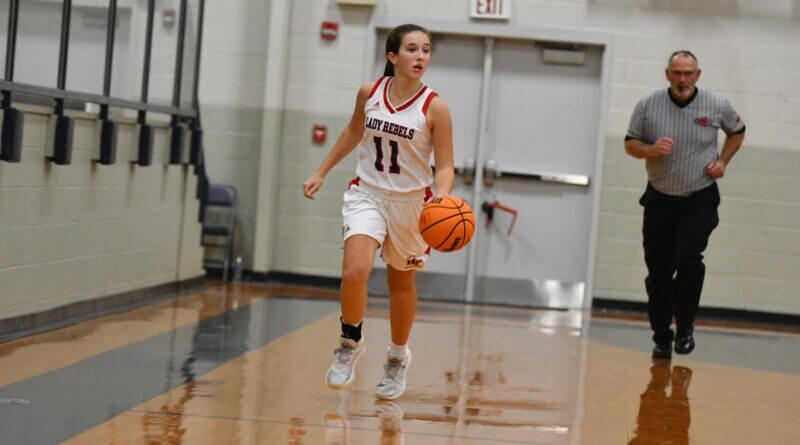 Hickory Flat played host to a two-day Thanksgiving Tournament Monday and Tuesday and both the Rebels and Lady Rebels came away with a pair of wins.

The Lady Rebels defeated Falkner 53-43 on Monday and took out Middleton 56-41 on Tuesday.

The Lady Rebels built an early 15-6 advantage over the visiting Lady Eagles and led 23-14 after one quarter thanks to 10 first quarter points from Abby Tatum.

Falkner would make a comeback late thanks to an 18-3 run between the third and fourth quarters, but Hickory Flat was able to hold on for the win thanks to connecting on 5 of 6 free throws from Tatum and Angel Harden in the final quarter.