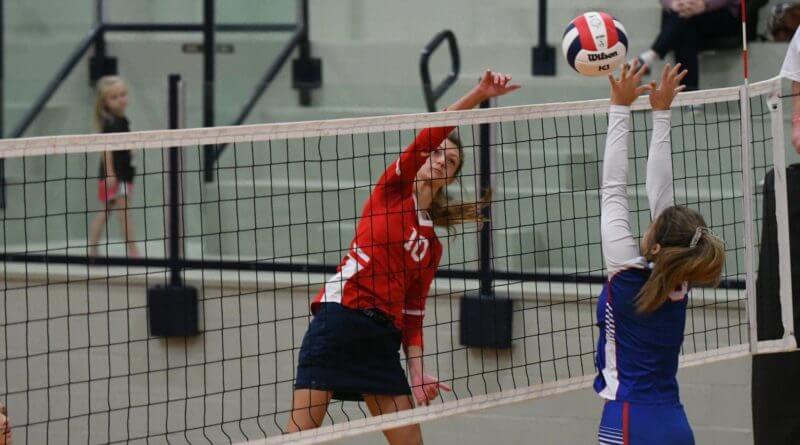 The Lady Rebels are heading to play for their first ever state title in volleyball after dismantling the visiting Ingomar Lady Falcons on Tuesday.

Nothing new for a squad that has not lost any sets in the playoffs thus far.

Hickory Flat has turned out a dominant performance in 2020 against 1A competition, not dropping a single set on the season.

Emma Wilson started the game off with an ace for the Lady Rebels and the points kept coming as Hickory Flat put up 22 aces as a group.

For Ingomar’s part, they completed their second season with a head turning season but ultimately did not have the firepower to get past Hickory Flat. They finished their season at 17-7.

Wilson led the Lady Rebels with 12 aces and 7 kills, coming up with emphatic points as the home crowd cheered them to victory.

Hickory Flat improved to 18-4 and they are set to take on Resurrection Noon on Saturday at Madison Central.