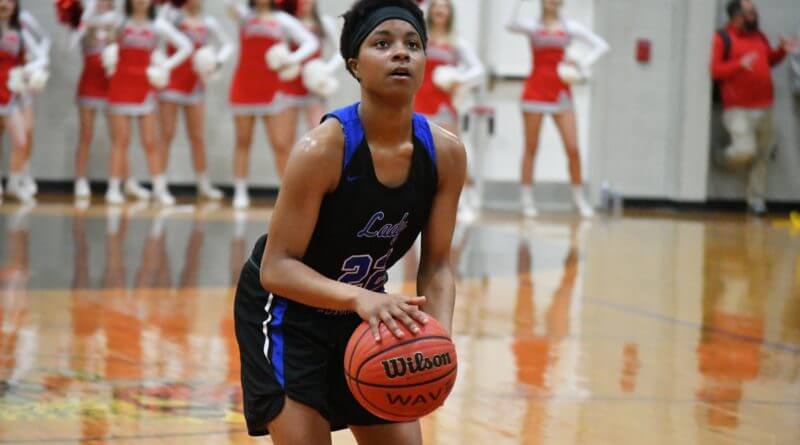 The Ashland Lady Blue Devils has locked their spot in the 1A playoffs, so one season goal had been achieved.

They weren’t satisfied there.

The Lady Devils got an improbable last second come from behind victory with Sylena Smith getting a steal and drawing a foul with .1 seconds left. Her ensuing free throw gave Ashland a 52-51 victory over West Union and locked their spot in the championship game.

WOW! Ashland’s Sylena Smith is fouled with 0.1 seconds left and hits one of two FT, including this game winner to give Ashland 52-51 a win over #1 seed West Union pic.twitter.com/Ls2V58jvqS

Ashland plays Hickory Flat at home on Friday at 7 for the title.