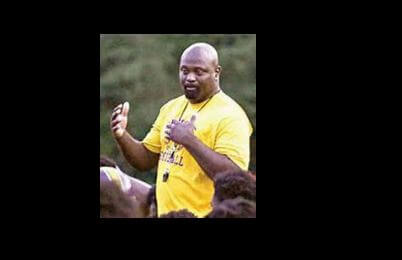 Former Benton County head football coach Eric Rice is making an attempt to come back to the area as a head coach.

Rice, who played tight end at Ole Miss from 2000-2004, was the head coach of the Benton County consolidated team and led them to the 3A playoffs in 2015.

Coach Rice has been coaching high school football for the past decade. Rice spent six seasons as head coach of Benton County High School, and then Hickory Flat after consolidation. . Rice also spent 2008-2012 as fullbacks and tight ends coach for South Panola. The Tigers won three state championships in the time period.

He is looking to fill the head job vacated by coach Quess Hood earlier this month.

Rice is the nephew of hall of fame NFL wide receiver Jerry Rice.